It is a legacy name from the beginnings of Stevenage Industrial expansion in 1950's. "Such an organization would help employees of the new firms, locating in the New Town to settle and participate in sports and enjoy a social life in completely new surroundings".

And now we are all that's left of all those societies, twenty lawn bowling teams in two leagues with up to ten players per team.

We have the one of the largest membership in Hertfordshire of over 200 players, with a following of supporters & spectators. As we mainly play after work, there is a casual & relaxed atmosphere, just a pair of flat soled shoes, a set of woods & a little know how to play (check out the video section for information & training).

We play at King George's  "Stevenage Town Bowls Club" (back rink only).

The bar is open most evenings during bowling for the refreshment of players & spectators. 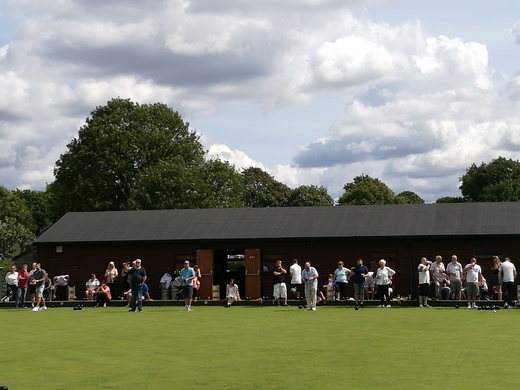 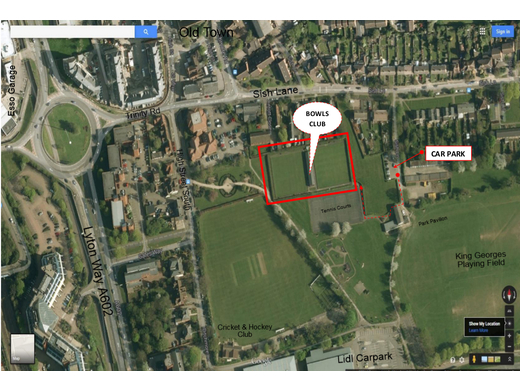